The Sonepat Hindu Educational and Charitable Society (Regd. 1914) is one of the oldest and reputed non-profit educational societies of northern India. It has come up as an epitome of excellence in the field of learning where young buds are developed to blooming flowers. The achievements of the students speak in volume about the innovative and earnest efforts of the society and staff. The academics, a healthy set of cultural and co-curricular activities help to serve a wholesome meal to satiate the hunger of aspiring socially responsible leaders of tomorrow. The trust is looking ahead for a glorious future and putting its best foot forward to enlighten and empower young seekers with quality education.

The Society has celebrated its completion of 100 years on 21st December 2014. The centenary year celebration was honoured by Sh. Raj Nath Singh, honourable Home Minister of India and Sh. Ram Bilas Sharma, honourable Education Minister of Haryana. At present, the society is running 16 Educational Institutions having their own campuses with about 20,000 students and one Charitable Hospital. 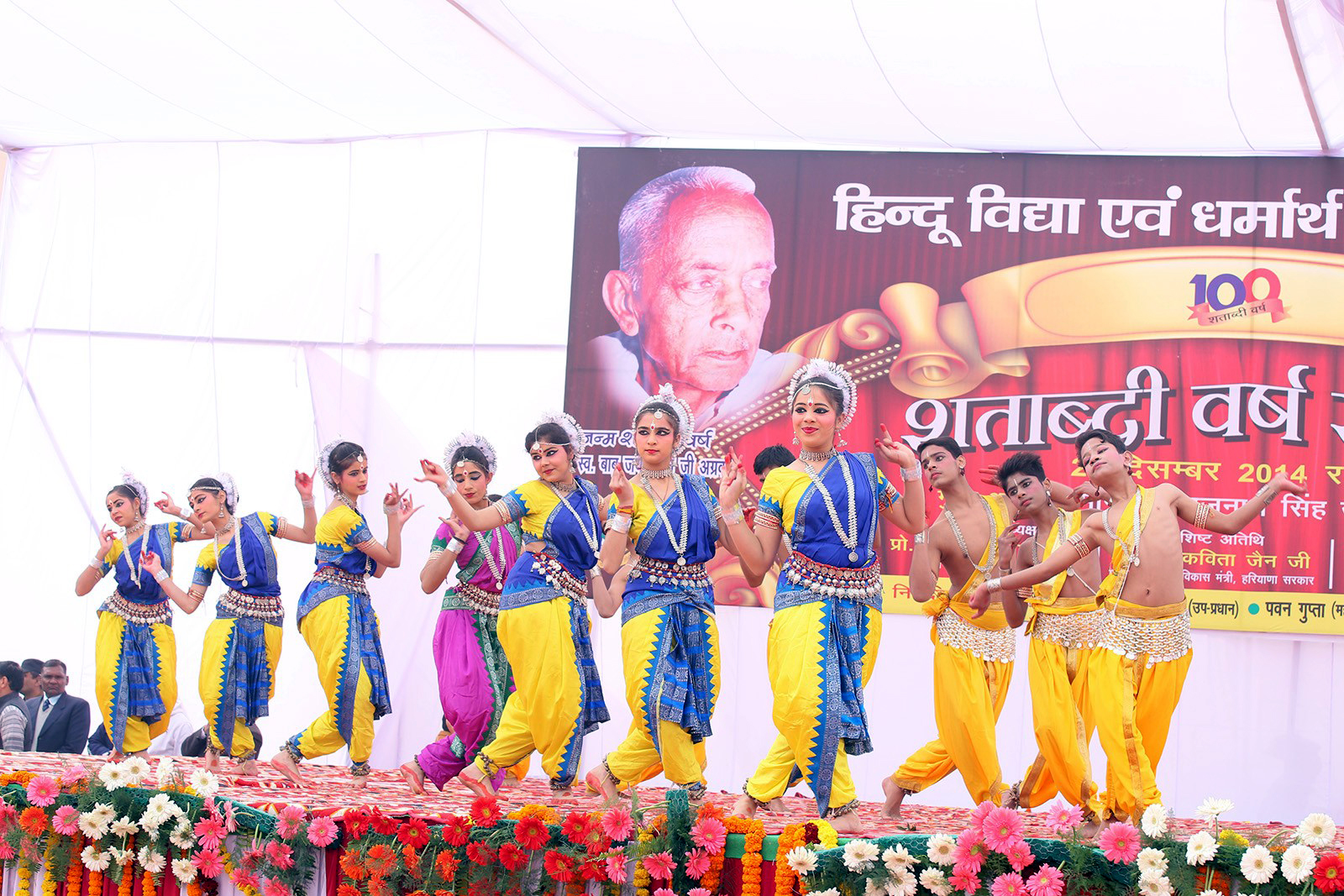 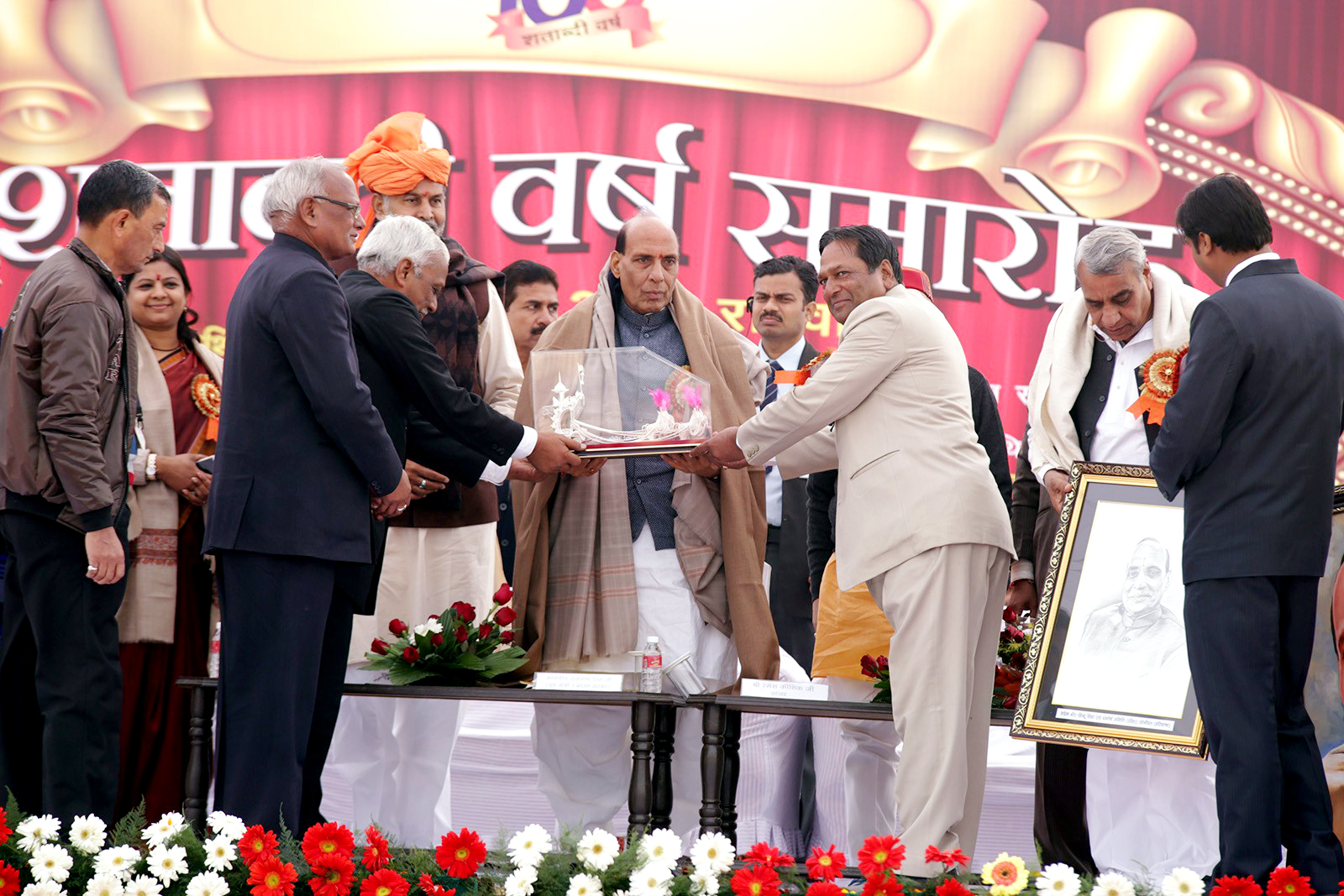 All Institutes managed by society are well equipped and have separate campuses. The society possesses more than 250 bighas of prime land at Sonepat and has purchased a 7.38 acres plot at Rajiv Gandhi Education City at Rai, Sonepat. The Society is managerially efficient and alive to changes that are taking place in the world. 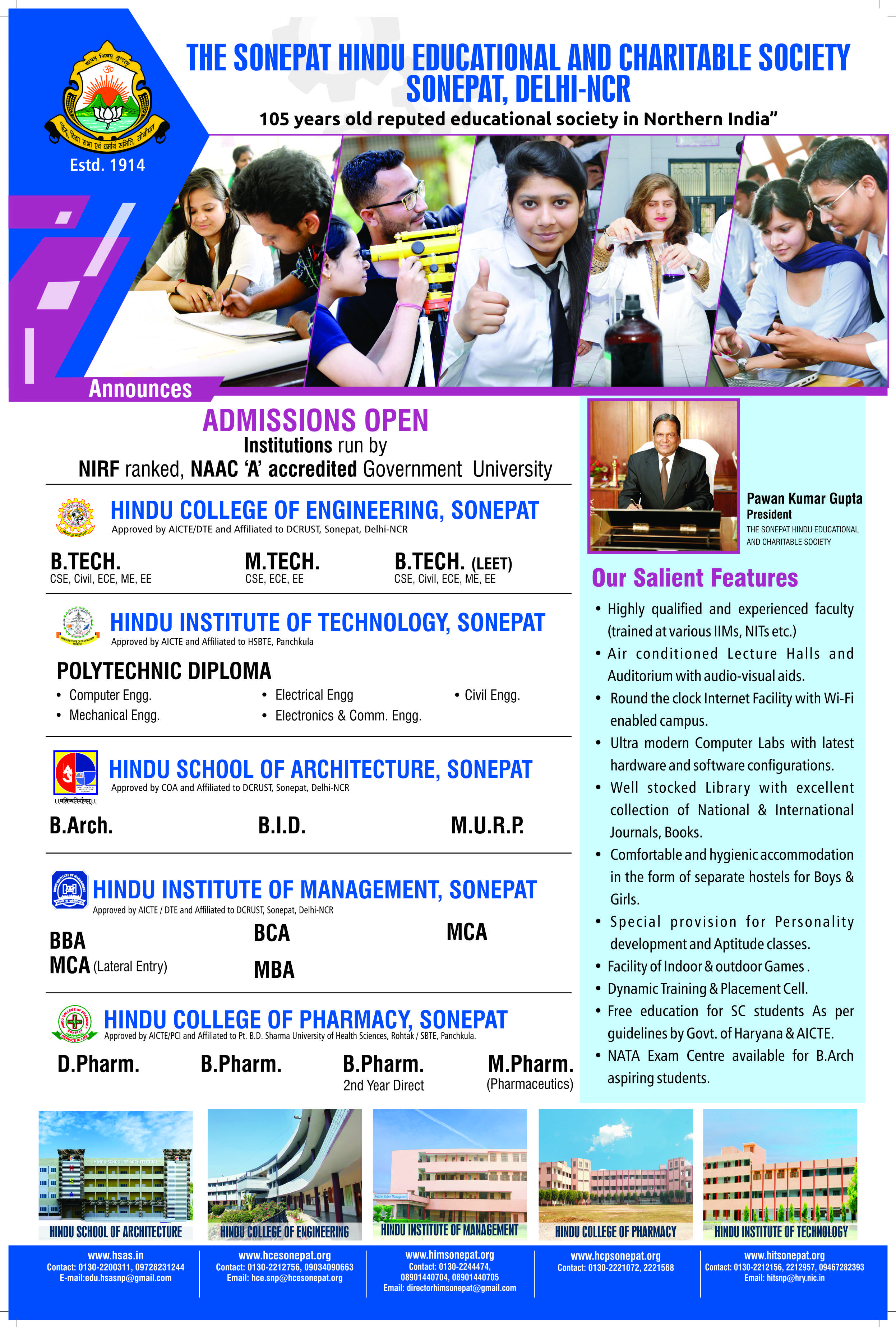